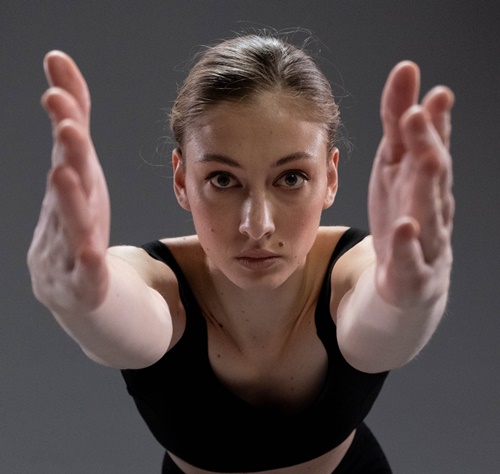 Recently there was a broadcast of an interview with a successful pro athlete which touched on various aspects of their life.  Like many successful people, they had moments of great accolades and achievement and other times of abysmal failures. Like many other people who have realized some level of success, the person acknowledged that they did learn from both the successes and failures. The one statement which they talked a bit about was the focus, motivation and what would keep them on track so they could fight the fight even in losses to grow to the next level. That element was the juxtaposition of having discipline be the driving force rather than having to deal with the regret of not having executed to the highest level they possibly can perform at.

This single element of discipline in the athlete’s mind was the key to their success. Maybe it was the potential of failure they did not want to deal with and having regrets about it which motivated them, but they indicated it was a genuine focus on having a discipline model to follow regardless of the situation they were in. This particular athlete would tell you that they were not special or given any outstanding natural talent. In fact, they would indicate that they were more likely below average in most areas of their given discipline. This too might have contributed to their motivation to prove others wrong but again they emphasized their disciplined routine which ultimately paid great dividends to their multiyear pro career.

As leaders in our respective businesses and communities, it is difficult to sort through all the various things pulling for our attention. We might even think it easier for pro athletes because they are so specialized and that is all they do verses the many moving parts of a business. That could be true but if we look deeper into the idea of discipline, we will find that hidden inside is natural motivation and positive energy which is better than regret and negative energy.

The question this week is – do we have well defined and understood disciplines which collectively we can execute so that as a team we too can have a great outcome?  We actually need both individual discipline as well as team discipline.  Great athletes have very strict eating, workout and sleep routines and hold themselves accountable to the discipline to do it.  They also hold themselves to the discipline of the team they are part of.  They show up ahead of time for workouts and meetings.  They invest time into their fellow players to help bring them to their next higher level of performance.  All of these contributions involve having discipline.

As you pursue your next higher level of performance, ask yourself what discipline am I currently holding to and which ones do I need to start holding myself accountable to?

As the pro athlete indicated, the disciplines they used in high school needed upgrading in college and then again in their pro career.  Even during their multiyear pro career, the disciplines need updating so they could continue to excel at their given craft.

Celebrating 30 years of Delivering on “Promises”

A LIFE WHERE A “PROMISE” MEANS SOMETHING!

LINK UP ON LINKEDIN ? WWW.LINKEDIN.COM/IN/JKLASSOCIATES